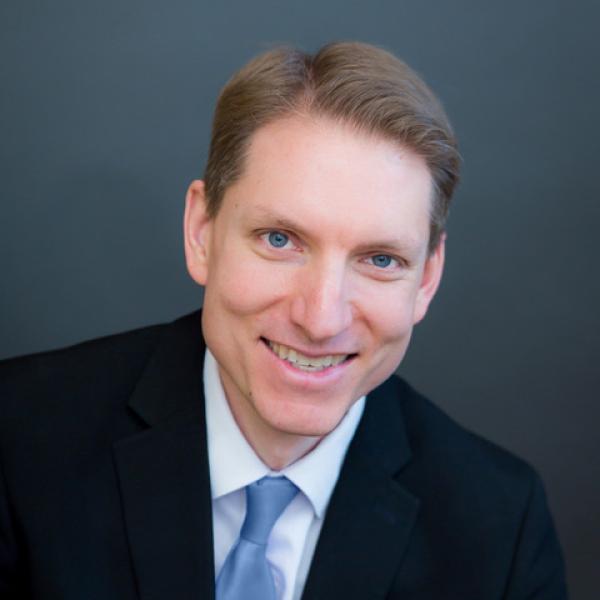 Dr. Brent Wells is the Director of Choral Activities and Associate Professor of Music at the College of Idaho. He is also the Musical Director for Treasure Valley Millennial Choirs and Orchestra, an organization serving hundreds of musicians ranging from youth choruses through adult ensembles. Prior to his appointment at the College of Idaho, he worked in secondary education, directing choral programs at the middle school and high school levels.

Wells’ scholarship and creative activity focus on hymnody and the folksong, including a series of articles appearing in Choral Journal discussing the folk-based compositions and collecting methodology of Percy Grainger. As a composer and arranger, Wells is published by Walton Music and earthsongs, having arranged selections from the sacred harp repertory, the treasury of the African-American spiritual, and the folk traditions of Appalachia, England, Germany, Poland, Vietnam, China, and the Republic of Georgia. A full listing of his compositions can be found at https://brentwellsmusic.com/music/.

As a bass vocalist, Dr. Wells has performed as a featured soloist and enjoyed membership in many acclaimed choral ensembles. He has sung professionally with the Santa Fe Desert Chorale, Tennessee Chamber Chorus, Redlands Choral Artists, and Mount Marty Choral Scholars.  He also performed the Berlioz Grande Messe des morts, Op. 5 with the Carnegie Hall Festival Chorus under the direction of Robert Spano.