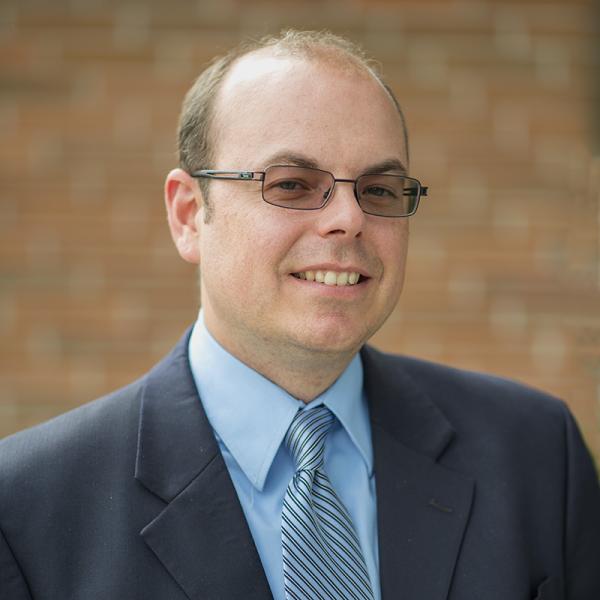 Brian Bava serves as vice president of enrollment management at The College of Idaho.  Bava served numerous roles in the Office of Admission from 2005 – 2013 before leaving to join Concordia University School of Law as associate dean of admissions.  He returned to The College of Idaho in January 2018, and is responsible for the recruitment of international students in addition to overseeing admission and financial aid operations.  Bava was raised in Japan and South Korea for most of his primary and secondary education, before returning to the United States to attend the Armand Hammer United World College of the America West to complete his high school studies and earn his International Baccalaureate diploma.  Bava received his bachelor’s degree in international studies and history from The American University in Washington, D.C., and also holds a master’s of education in education leadership from the University of Idaho.