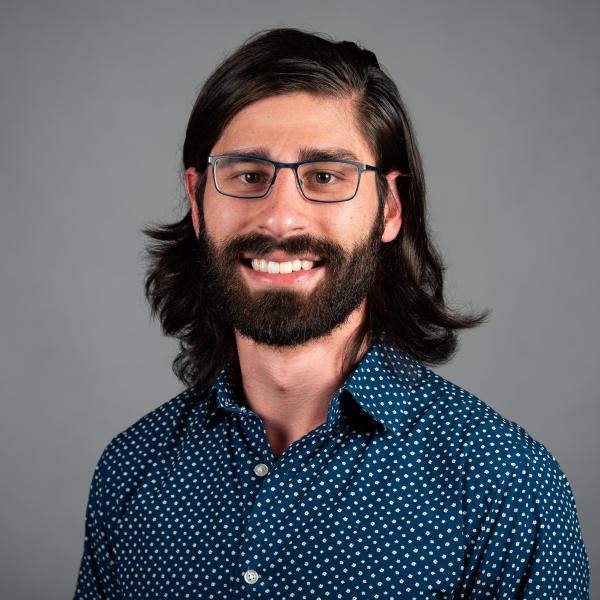 Always questioning why things are the way they are, I studied Sociology at the University of Tampa and graduated with a doctorate at the University of Tennessee with a specialty in Political Economy. I began to situate my research at the intersection of the capitalist economy and the democratic political system. At the same time, I became captivated by Critical Theory as a way to explain the divergence between the surface features of society and the subterranean, hidden logics that underlie modern societies.

I applied these research interests to the emerging Greek financial crisis and developed a theory of the “crisis management regime” that imposed austerity upon the nation’s people in exchange for interest-bearing loans deceptively called bailouts. I traveled to Athens for months during the peak of the crisis in 2015 to pursue an ethnographic study of the crisis management treatment and its deleterious effects on the Greek people. I challenged the mainstream narrative that Greece’s unsustainable debt was accumulated through profligacy and instead argued that it resulted from a structured power imbalance that benefited the core, Northern European economies at the expense of Greece’s economy. I published this work in the Review of Radical Political Economics and compared the management of Greece’s financial crisis to that of the Latin American debt crises of the 1970s and 1980s in an article published in Comparative Sociology.

I have since shifted my research focus to the United States and study the ways in which corporations and humans practice politics, as well as the sources of corporate political power. Challenging mainstream narratives on the Trump presidency, my co-author (Dr. Joel Crombez) and I rethink the governance style of Donald Trump and argue that it exemplified the logic of the personal brand whose actions are intended to accrue symbolic capital. I am now working on a research project that de-centers the human from democracy and instead positions corporations at the center of the American democratic process. Elements of this larger research project have been published in The SAGE Handbook of Political Sociology and Logos: A Journal of Modern Society and Culture.

I was attracted to the College of Idaho because of its commitment to the liberal arts tradition and its emphasis on the close mentoring relationship between professor and student. My approach to teaching is to design cutting-edge Political Economy classes that have never been taught before but capture the unique political economic moment through which we exist. I blend an emphasis on the classics of Political Economy with contemporary, critical approaches to the field. My classroom experience is intended to teach the content of the discipline as much as it seeks to cultivate personal growth and reflection among students.