College ranks in the top-2 in Northwest in admission “yield”; Top 105 in the nation 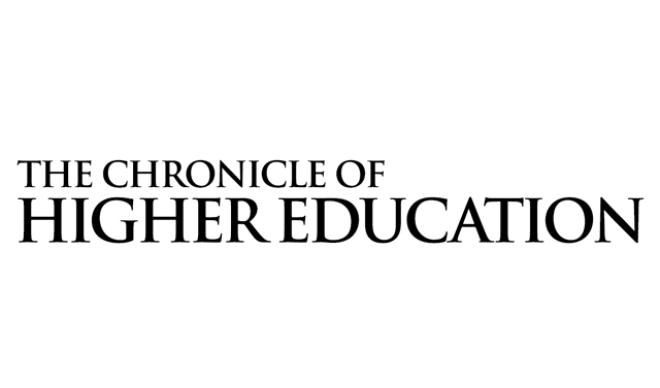 In numbers released by the Chronicle of Higher Education, The College of Idaho ranks 105th in the country among small, liberal arts colleges in “yield,” which is one of the highest in the entire northwest.

Yield represents the percentage of admitted students who end up enrolling in the school. According to the Chronicle, “Liberal-arts colleges saw the total number of applicants grow more than 42 percent from the admissions cycle for the fall of 2007 to that for the fall of 2017,” which represent the window of time studied by the publication.

The College’s ranking of 105 was just one spot behind Linfield College, the only northwest college or university ahead of it on the list. Bard College at Simon’s Rock, Berea College, and Thomas Acquinas College were the top three schools on the list. The list was compiled mathematically by analyzing data including the total number of applicants, acceptance rate, and first-time students enrolled as of 2017.

The College of Idaho ranked higher than many other schools in the northwest, including Reed College (111), Whitman (131), University of Puget Sound (182), Lewis & Clark (184) and Willamette University (191).

Class of 2022 Shifts from Students to Alumni at Commencement
Networking, Collaboration Targets of Business & Accounting Department Conference
In the News
Neto Scores Different Kind of Win at Entrepreneur Challenge
In the News
View All News