There are a lot of myths about private colleges. We encourage you to take a few minutes to learn how private colleges like The College of Idaho offer a great education at an affordable cost.

According to the U.S. Department of Education’s College Scorecard, the average annual cost for a College of Idaho education is $18,541, which is only slightly higher than the national median and less than almost every regional private college or university. In fact, it's even within $3,000 of about half the regional public colleges and universities.

Additionally, 64% of full-time College of Idaho students receive their bachelor’s degree within 6 years, a significantly higher graduation rate than most public institutions, and higher than any other public or private institution in Idaho. Because College of Idaho students graduate faster than their peers in Idaho they are more likely to avoid extra years of tuition and begin their careers earlier.

The College of Idaho is a less expensive option when comparing net price to other private colleges in the Northwest. The cost of education at the College has remained relatively stable in recent years, with two consecutive years of 3% tuition increases, whereas Idaho’s four-year public schools have experienced annual increases between 4% and 8.4%.

The College of Idaho believes diversity is critical to educating students on a global stage. We actively work to recruit students from all backgrounds to promote dialogue and learning between cultures, beliefs, and backgrounds.

The average total indebtedness of a College of Idaho graduate is $24,939, virtually the same as for graduates of Idaho’s public colleges and universities. The loan default rate of C of I students is 3.2%, compared to the national default rate of 13.4%. That means College of Idaho students have comparable debt but are able to pay it off more easily.

Myth 5: A college degree is no longer a good investment

Enrollment at The College of Idaho has increased from fewer than 700 students in 2005 to over 900 today. We set our highest enrollment record just a few years ago with over 1,050 students. 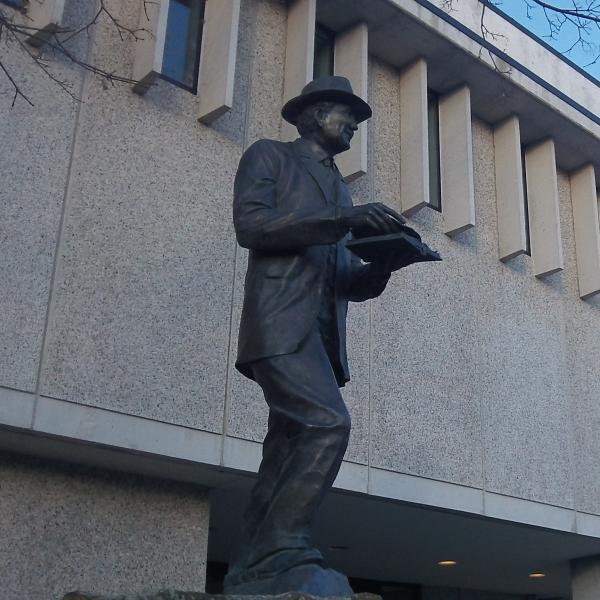